What is house music? 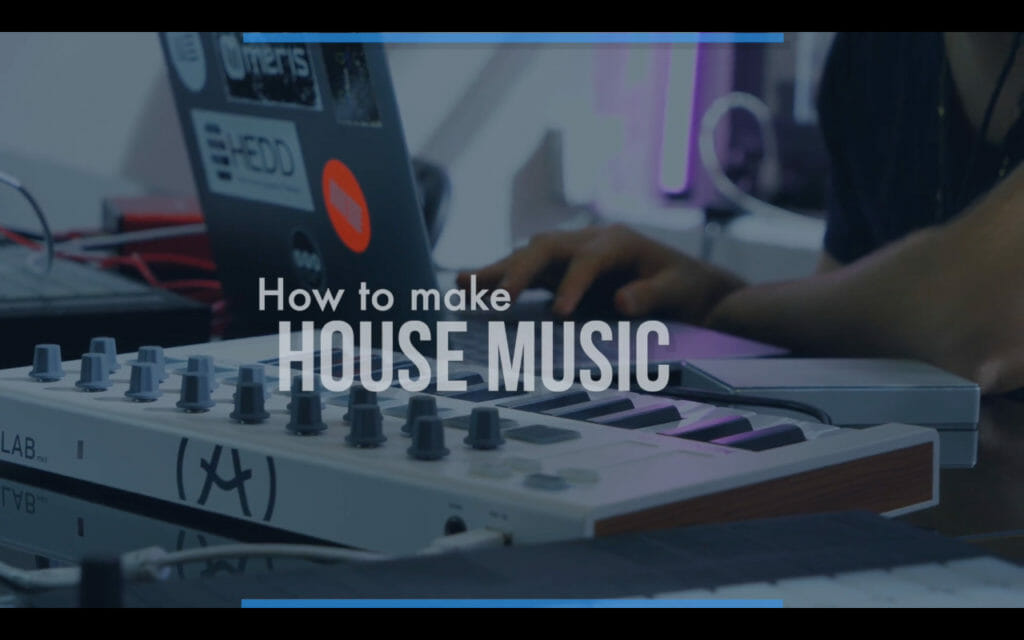 What is house music? History, origins, and production tips

If you’re not already familiar with house music, it’s likely that you’ve heard it before without knowing. Four on the floor kick drums, swinging hi-hats, gospel-cut vocal samples, bouncy chord progressions, and funk-inflected bass lines are all integral to the unique identity of the genre. While there is no concrete definition of house music, there are several characteristics we’ll teach you that make it instantly recognizable.

It’s a genre that has made its way around the world throughout various phases of club culture. The house sound has even left its mark on other genres, such as pop, hip-hop, and indie rock. Because it’s such a repetitive style of music, once you get the basic formula down, it’s not too difficult to replicate. In fact, the genre thrives on repetition. It’s the subtleties in between that make certain tracks stand out.

In this post, we are going to show you how to get started with house music production. Many new students struggle at the beginning, but these methods are guaranteed to make it easier for anyone. But before getting into how to produce within the genre, let’s take a look at the origins of house music and how it came to be the diverse dance genre we know and love today.

Where did house music start? The history of house music traces back to the late 1970s, deep in the underground clubs of Chicago — and later New York — as DJs began blending genres of dance music into a more mechanical formula with distinct, deep bass lines. It is often said that house music rose from the ashes of disco. DJs moving beyond the disco culture began to experiment with new mixing techniques and rhythmic variations that eventually became house.

Historic nightclubs such as Chicago’s “Warehouse” and New York’s “Paradise Garage” served as mainstays for a majority Black, Latino, and LGBT crowd. The house scene was viewed as a haven for these marginalized communities. Inclusivity and equality are the core of house music’s origins. 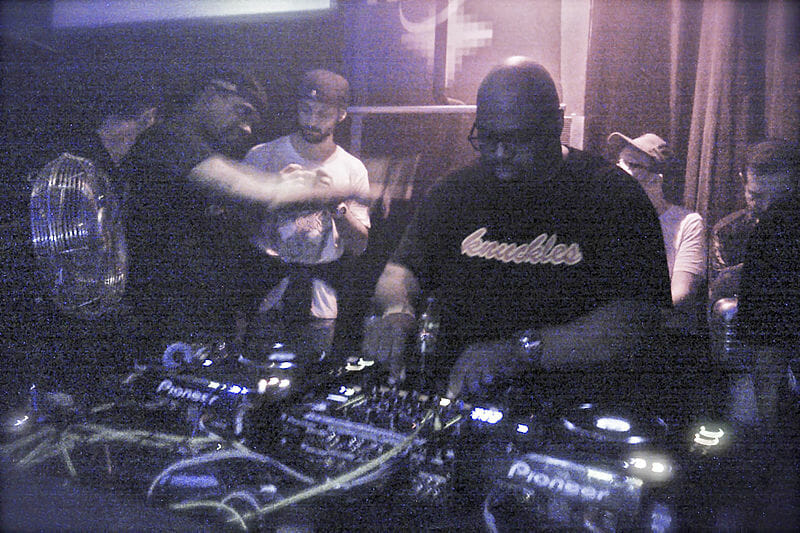 Built by Black artists, Frankie Knuckles is widely regarded as the “Godfather of House Music.” Other seminal Black innovators such as DJ Ron Hardy and Larry Levan helped lead the way in the early days of house. In this era, it wasn’t uncommon for DJs to lack basic equipment like turntables with varying speeds or even mixers. As a result of their limitations, pioneers like Frankie Knuckles would remix songs using a reel-to-reel tape machine, adding unique breakdowns to the mix.

This evolution of dance music allowed house music to flourish in underground clubs, but it also began the spawn of different subgenres of house music.

The different types of house music

Led by Larry Heard, Deep house originated via the fusion of Chicago house elements with inflections of jazz, funk, and soul music. Characterized by the use of Roland’s legendary TR-909 drum machine, soft keyboard pads, ambient mixes, and complex chord progressions, the subgenre emerged as a slower, more liquid, and stylish version of house.

Acid house followed with its unique emphasis on the “squelching” sound of the Roland TB-303 electronic synthesizer-sequencer. It was popularized by DJ Pierre and helped bring house music to a worldwide audience, and its influence spread to other dance genres such as jungle, techno, and trip-hop.

House took off in the late 80s from underground to mainstream outside of the United States as Farley “Jackmaster” Funk’s “Love Can’t Turn Around” peaked at #10 in the UK singles chart. Eventually, the UK became a hot spot for the genre, as it spread across the world within the realm of dance music.

More subgenres began to emerge as the genre rose in popularity. In the last decade, new takes on house such as electro swing, future house, tropical house, lo-fi house, and more have become prominent interpretations of the genre today.

How to make house music

When it comes to making a house beat in Ableton (or any DAW), there are several core elements and guidelines that you can follow and utilize. By combining these tried and true methods, you will unlock several house music production secrets. However, as with any piece of music, experimenting with your own original interpretations is key to finding your own sound, and potentially creating the next subgenre of house. 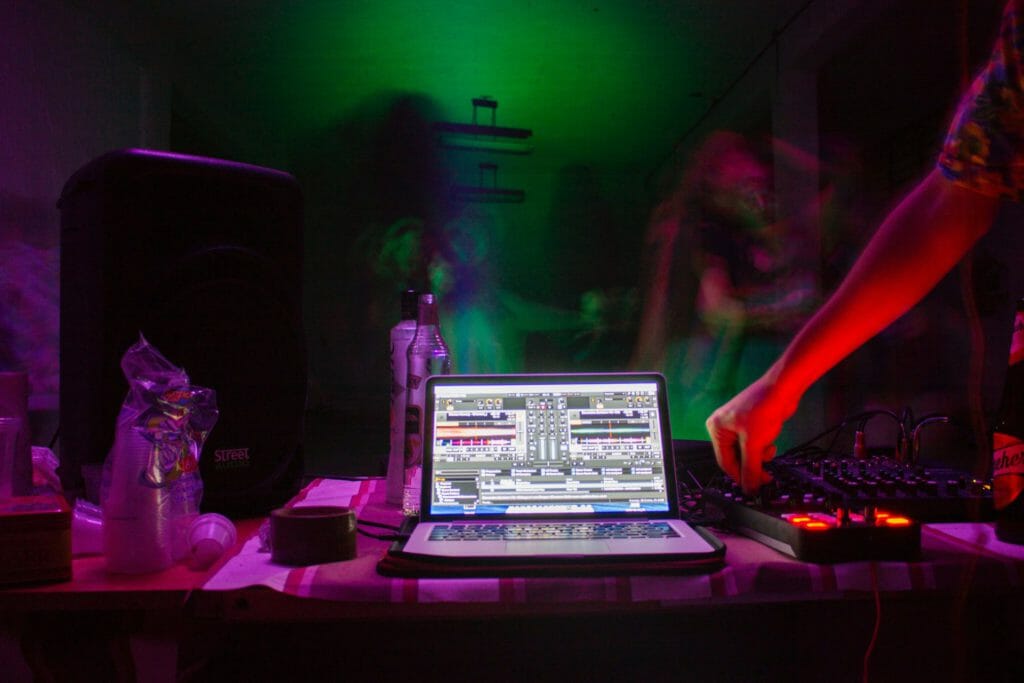 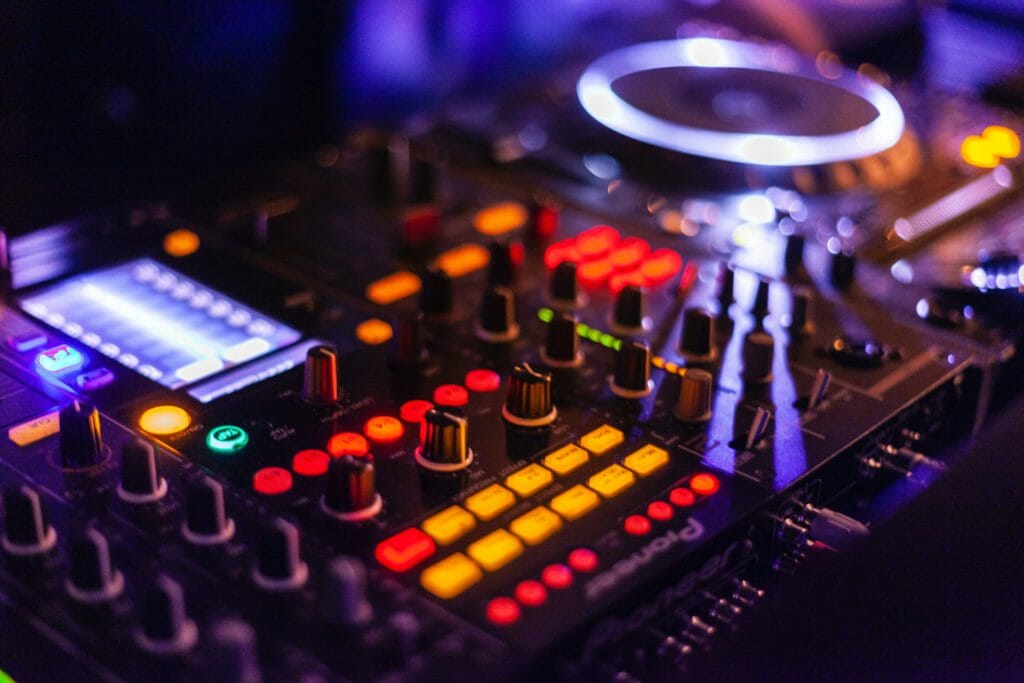 House music has been evolving for several decades, and its prominent role in dance music does not seem to be fading any time soon. As you open your DAW and begin to explore different types of house music, remember these techniques. Hopefully, they will provide you with the basics on how to make house music for beginners and more advanced producers.

What are your thoughts on house music, its history, and the best production tips for making a powerful house track?

Best Free and Paid DAWs for Beginners and Pros

Any cookies that may not be particularly necessary for the website to function and is used specifically to collect user personal data via analytics, ads, other embedded contents are termed as non-necessary cookies. It is mandatory to procure user consent prior to running these cookies on your website.